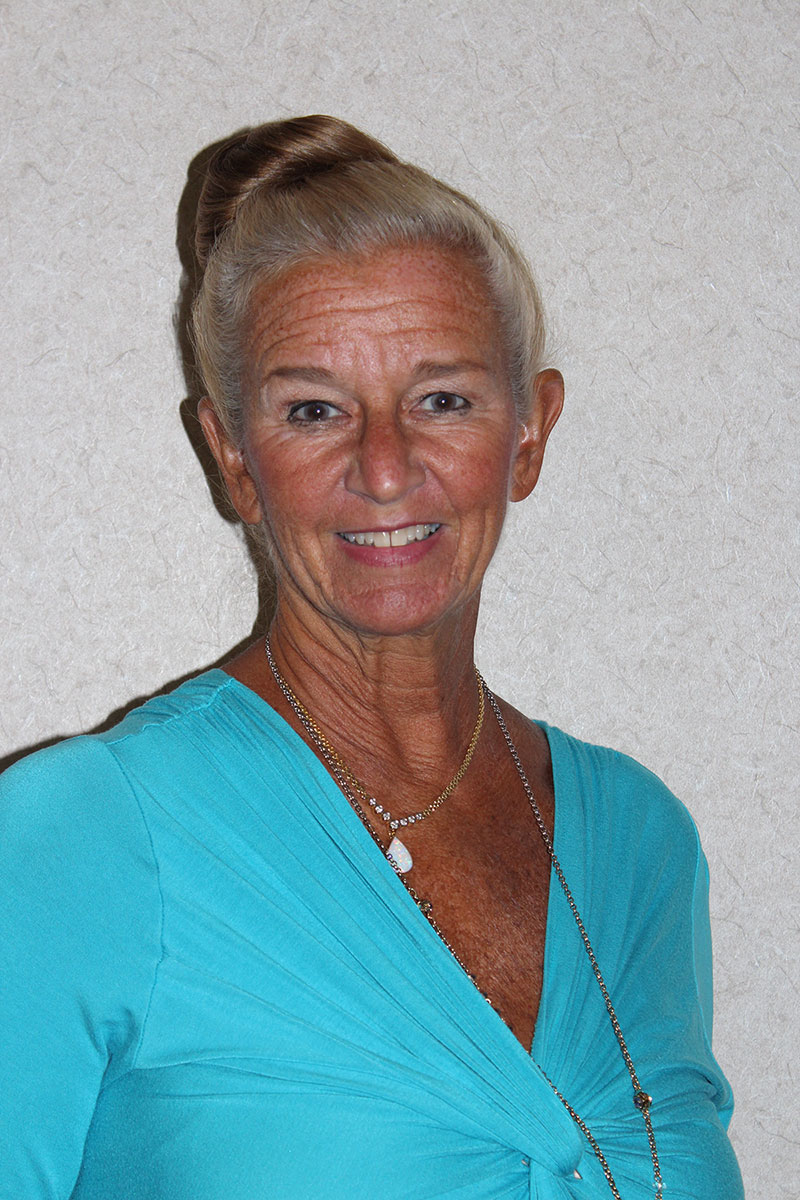 Owner, teacher and choreographer of Maxine’s Studio of Dance which she opened in 1970, Maxine Chapman also founded and became the Artistic Director of the Vineland Regional Dance Company (VRDC) incorporated in 1980 under the laws of the State of New Jersey as a non-profit, tax-exempt corporation to further cultivate and develop interest in the Art of Dance. Ms. Chapman is a lifetime accredited member of “Dance Educators of America” and in 1982, through her efforts, the VRDC became a full performing company member of the Northeast Regional Ballet Association, now know as Regional Dance America/Northeast (RDA/NE). Maxine trained in this discipline for 17 years, even while attending Trenton State College. At the age of 5, she was enrolled in the renown “Wayburn’s School of Dance” where she trained the major part of her career. She studied under master teachers such as Joan Holmes and Joseph Layton who later became a Broadway and Hollywood Choreographer. Maxine has choreographed and staged the full productions of “The Sleeping Beauty,” “Coppelia” and “The Nutcracker Ballet” which is presented annually. Over 25 other works choreographed by her are presently listed in the company’s repertoire. In 1985, Maxine received a Choreographic Fellowship from the New Jersey State Council on the Arts to create a new ballet, “Cappriccio Espagnol” with music by Rimsky-Korsakov. In 1992, Maxine, as Artistic Director of The VRDC, received the “Pride in Vineland Award” from the Greater Vineland Chamber of Commerce “In recognition for the contributions and notoriety of NATIONAL AND INTERNATIONAL magnitude achieved individually and for the community of Vineland.” As a member of the Regional Dance America/NE, her leadership qualities did not go unnoticed, as she was the elected President of the Board of Directors of Regional Dance America/NE from 1987-1995, from 1998-2001 and 2007 – 2012. The Daily Journal Newspaper has also recognized Maxine’s leadership qualities. In the Fall of 1993 Maxine was chosen as “Today’s Woman to Watch.” Maxine has also served as a judge for several Jr. Miss Scholarship programs and preliminary Miss America Pageants. In 2002, at the VRDC’s 25th Annual Nutcracker Ballet, Ms. Chapman was presented with a proclamation from the Senate & General Assembly by Assemblyman Nicholas Asselta, honoring Maxine Chapman on 25 years as the choreographer, producer, director and designer of the VRDC’s Nutcracker Ballet. It honored the VRDC’s production as the longest running in South Jersey and commended Maxine on her talents, artistry and determination. Maxine was awarded the 11th Annual Paul Aiken Encore Award from the South Jersey Cultural Alliance in May of 2006 for the honor and distinction that she has brought to the South Jersey community through her efforts as the Artistic Director of the VRDC. She received an Assembly Commendation for this award from Jeff Van Drew and Nelson Albano. In 2015 Maxine was nominated for the Rotarian Paul Harris award by the Vineland Rotary club for her humanitarian based leadership.Maxine has been teaching for 44 years and has taught thousands of students, she is highly noted for her training and directing of young dancers and adds to her list of accomplishments 24 students who were winners in the New Jersey Jr. Miss Scholarship Programs, and 25 students who were winners in preliminary pageants in New Jersey for the Miss America Scholarship Pageant. Her strong love for professional and artistic excellence is transmitted to her disciplined company. She has achieved this through countless hours of devotion and dedication to her students. Maxine continues to produce dancers and shows in a professional manner of excellence for the Vineland Regional Dance Company and her studio. Her service to the dance community is exemplary. As the owner of Maxine Studio she over sees the instruction of over 100 dancers, 5 employees and numerous assistance. Her fairness and family environment keeps employees with her for an extraordinary number of years. Her influence on young dancers goes beyond them becoming professional dancers. Yes, Maxine teaches plié’s and tendu’s but more importantly she teaches the 3 D’s: Dedications Discipline and Determination. All of Maxine’s students know that hard work pays off and when Maxine give you a compliment you earned it. Her partnership with Donna Bennett and Big Brothers Big Sisters has enabled one student per year to study for free. She offers free boys classes and gives numerous scholarships to dancers throughout the year. Maxine’s business and professional leadership is humanitarian based with ethical standards that are a welcome in today’s society.